I thought it might be interesting to have a look at the results/consequences of the massive embryo exodus from Canada over the last decade, and to project what it means for the decade ahead.

There are 149 Canadian cows registered as ET donors in Australia and they represent 27 different programs. All our stock in Australia and New Zealand stem from those 149 cows. To put this in context, the Australian Wagyu herd of 30,000 stems from just 17 cows.

Australian breeders continue to scour Canada for new genetics so the number of 149 donors is only going to increase. What I think is most interesting is what is already here in Australia and New Zealand. The majority of Canadian donors were carefully selected and many of the most influential females in the breed had embryos sent to Australasia. What is worth noting is the split of retained genetics in Canada versus the genetics sent to Australia and New Zealand.

For the sake of this discussion I have selected four females as examples who have had a significant effect on the Canadian industry. There is no empirical data to base this selection on so I have used other measures.

Have Canada exported too much? Have enough of the top-end genetics been retained to maintain the strength of the Canadian herd? 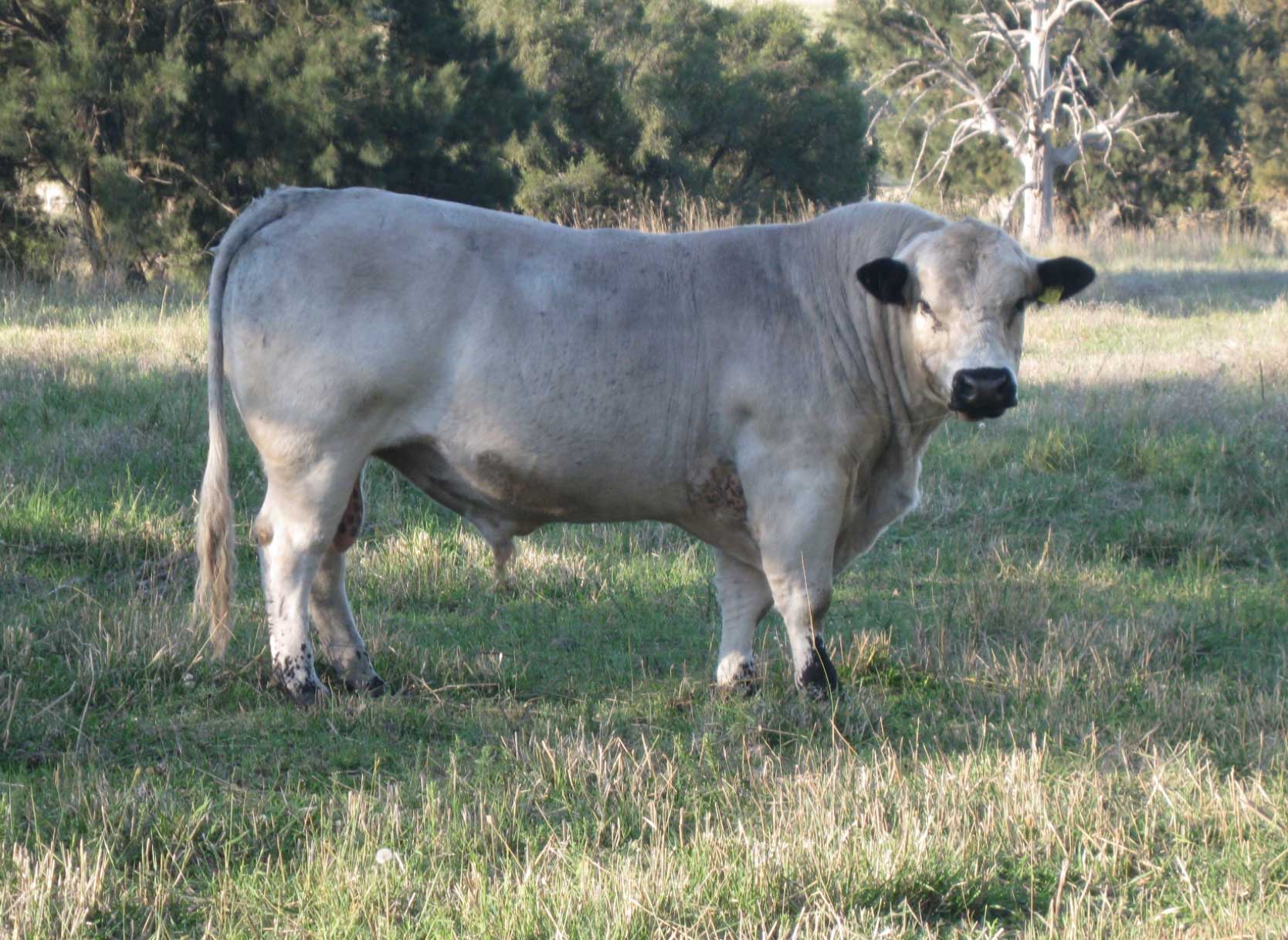 The majority of offspring of the wonderful females are in Australasia, and when you extrapolate beyond that first generation, the divergence in numbers expands exponentially.

86% of the female progeny who count these amazing females as their second dams are in Australia. Apply this across the 149 donor dams and over further generations and the story becomes fascinating.

The prevailing assumption is that, given the origins of the breed, the Canadian herd is superior to the Australian and New Zealand herds. But is that really true? No doubt that there are wonderful programs in Canada producing great stock, but the same can be said for Australasia – and the base Australia and New Zealand are working from is the best of what Canada had to offer. 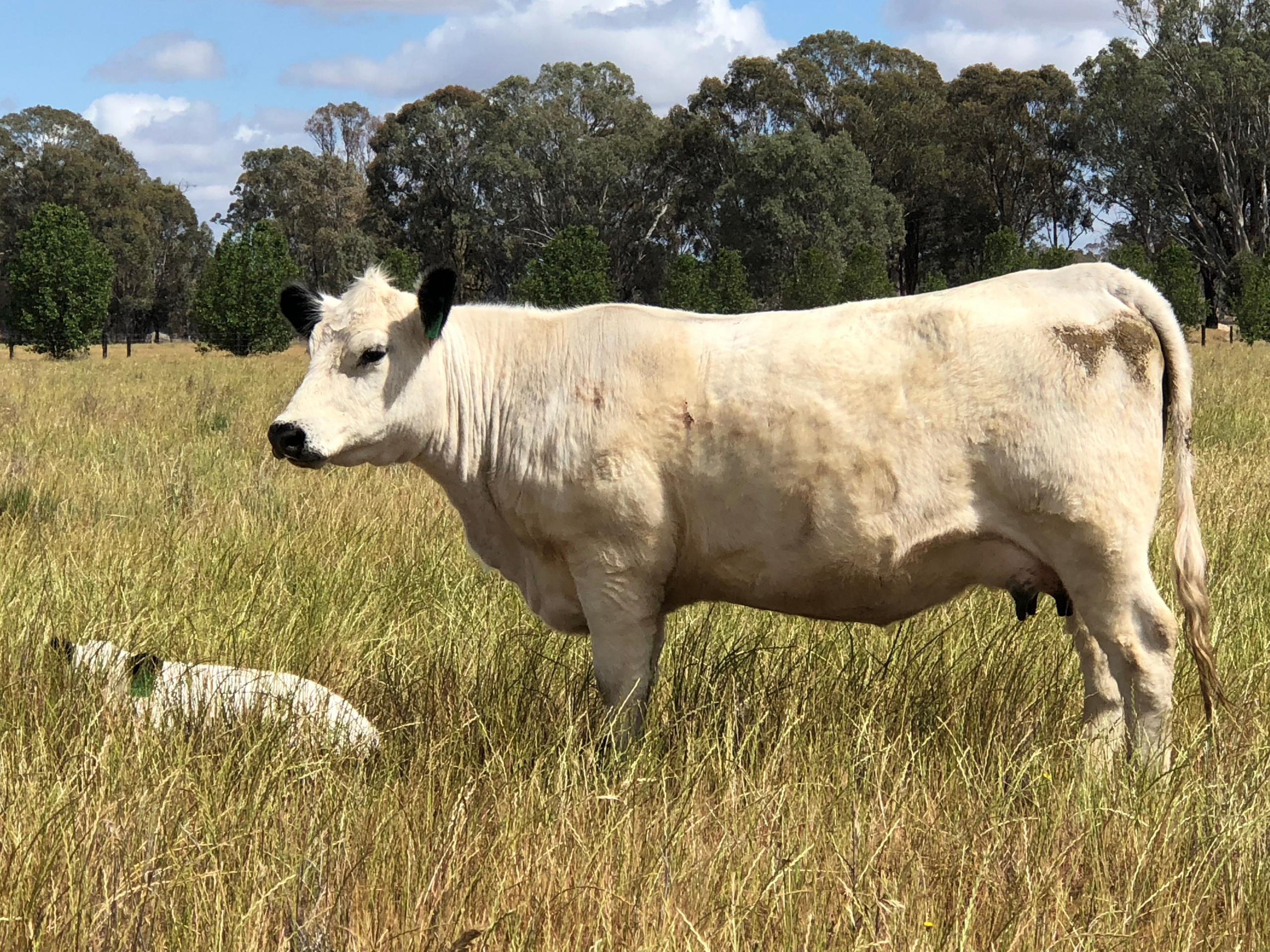 My belief is that many of the best females in the breed are here in Australasia, and the numbers suggest that as well. With 120 daughters or granddaughters, versus the 11 in Canada, the likelihood is that the best representatives of the Pho-Finish 54P family are in Australia and New Zealand.

Identifying the best stock in Australia and New Zealand and using them in programs is the way forward. They are the stock that are performing under Southern Hemisphere conditions and there are large numbers from a quality genetic base. The key is identifying the best performers. Structural assessment, objective measurements and genomics are the way to identify these superior animals, and are the path to expanding the breed and producing the cattle the commercial market is demanding. 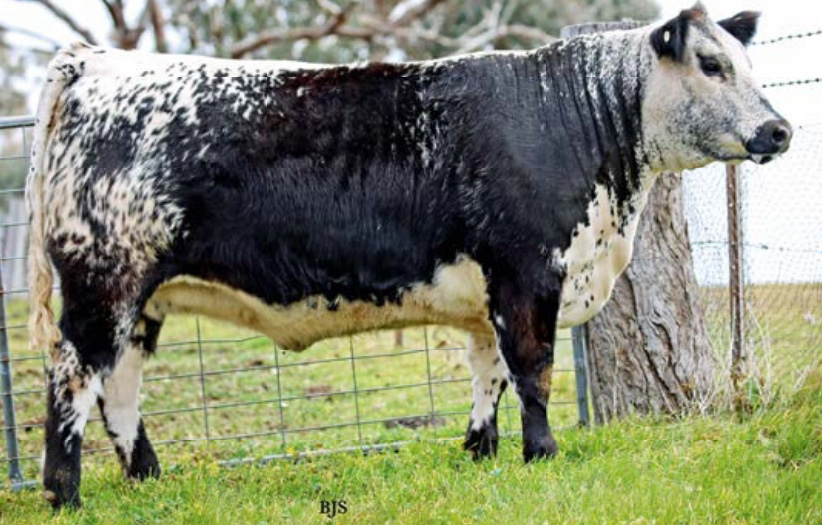