Plenty of heads turned when the Brahman bull NCC Justified sold for a record price of $325,000 in October this year. A wonderful result for a strong programme in a strong industry. If that strikes you as an eye-popping result, you may want to put attending a buffalo auction on your bucket list…

The game industry in South Africa is something to behold. Buffalo, Kudu, Blesbuck, Sable, Springbok, Nyala, Wildebeest, Impala, Oryx and Eland are all being bred commercially, and their values will make your head spin. On a recent trip to South Africa I had the privilege to catch up with one of the country’s premier game breeders, Piet du Toit, at his Rustenberg property about two hours north west of Johannesburg.

“Why so much?” you ask, as I certainly did. Well, Horison’s horn span is 56 inches, the largest of any Cape Buffalo in existence. Du Toit recently bought another bull named Inala for $16,800,000 to add to his programme (see video below).

The economic viability of the game industry is resulting in huge areas being returned to habitat for game reserves. Some are intensive breeding operations, some are private or public reserves and some are hunting lodges. Sable have sold to $2.7 million, Impala to $970,000, Kudu to $940,000 and Blesbuck to $780,000. 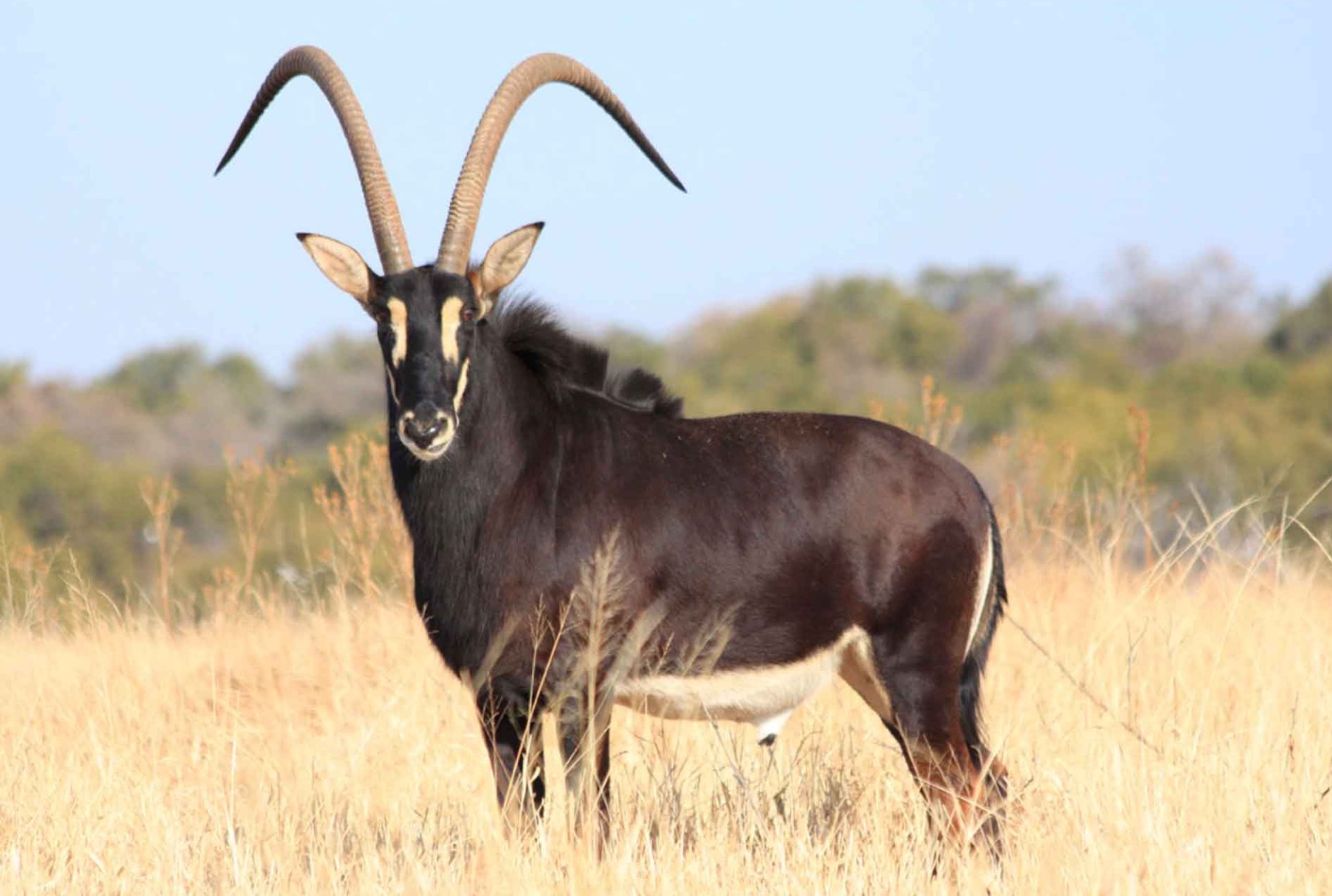 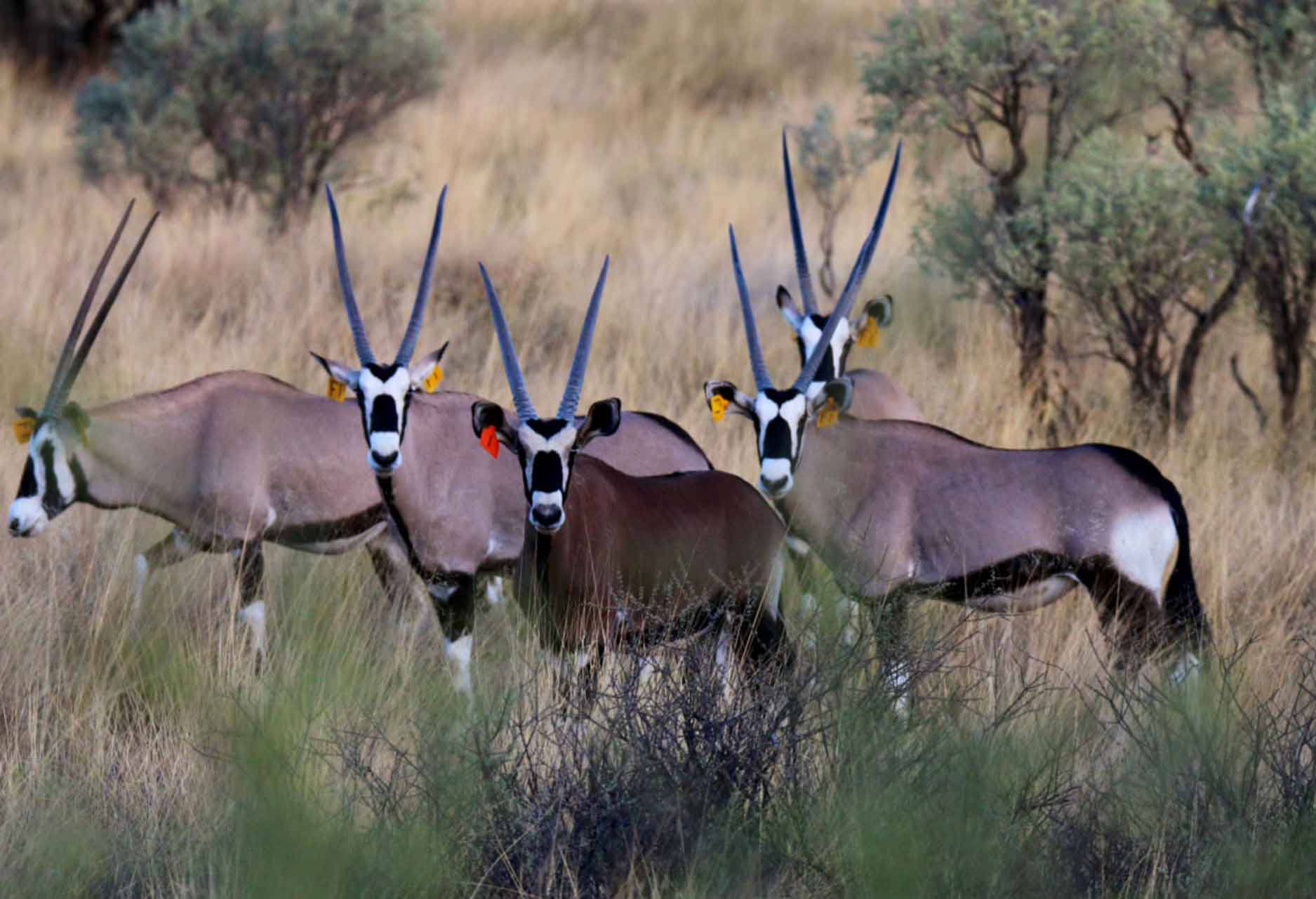 The industry is not only returning vast areas to habitat, it is providing much needed employment in remote areas. There is a significant trickle-down effect from these enormous sale prices. Approximately 1.7million hectares of privately owned land is dedicated to game, with 65,000 people employed and $728million generated annually (source: Endangered Wildlife Trust).

There is real passion from these buffalo breeders, as is with any breeders of elite livestock. It was extraordinary to see Horison and his harem up close (not too close though!).

Where we select for carcase, growth fertility and structure, Du Toit and his fellow buffalo breeders select primarily for horn size; where we use motorbikes they use a helicopters; and where we use a crush they use a tranquilliser dart.